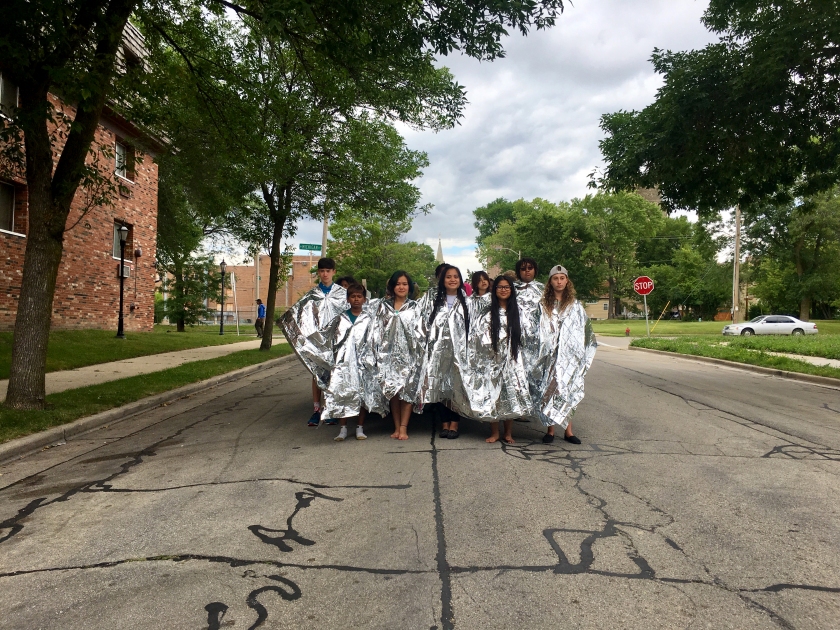 (Re)Housing the American Dream: A Message from the Future, video still, 2017 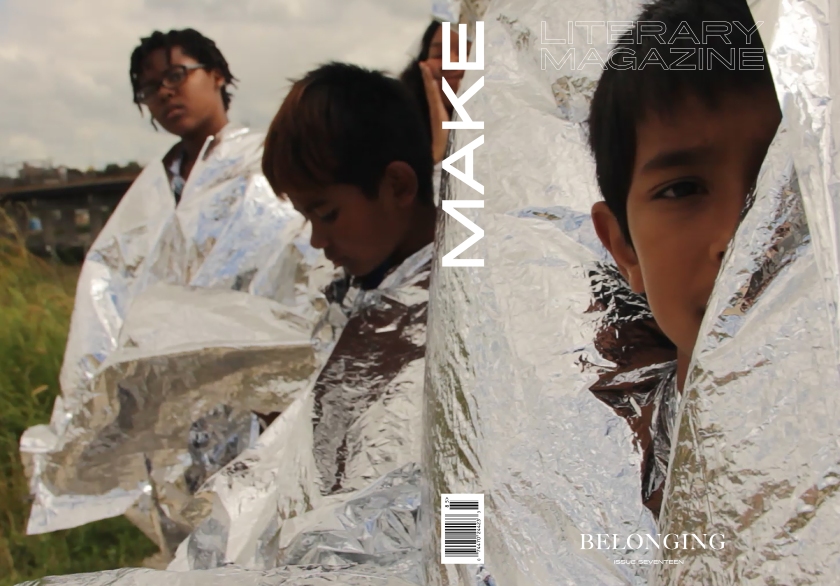 MAKE Literary Production’s 4th annual Lit & Luz Festival of Language, Literature, and Art, themed “Belonging,” is an ambitious exchange between poets and artists from Mexico City and Chicago. The week-long festival takes place at over a dozen arts venues and universities throughout Chicago, October 13th-20th. This February, a similar series of events are held in Mexico City. Programs include readings, conversations, and our signature event, the “Live Magazine Show” in both cities.

For more on the project: https://rehousingtheamericandream.wordpress.com/