Short clips from the shoot.

Who is responsible for happiness? What is the relationship between happiness and public policy? Acting as a neighborhood artist-in-residence in the Edgewater community  I interviewed the ward’s alderman, community activists, students and anybody who felt like walking into my pop-up space and talking about what happiness means to them—in total, forty-eight people from the 48th ward. The community interviews became material for a script. A film set was built at the Senn High School auditorium, in Edgewater, with students acting as community members and community members acting as themselves. Potholes and loopholes— major barriers to widespread happiness—became part of the drama’s chorus, although the script was open and loose. Actors were asked to improvise and perform the vignettes through bodily movements and actions.  the “Happiness” video will turn out like a piece of creative fiction where the issues are heightened, abstracted and edited.

Happiness on the set: images of two day shoot at Senn Auditorium: 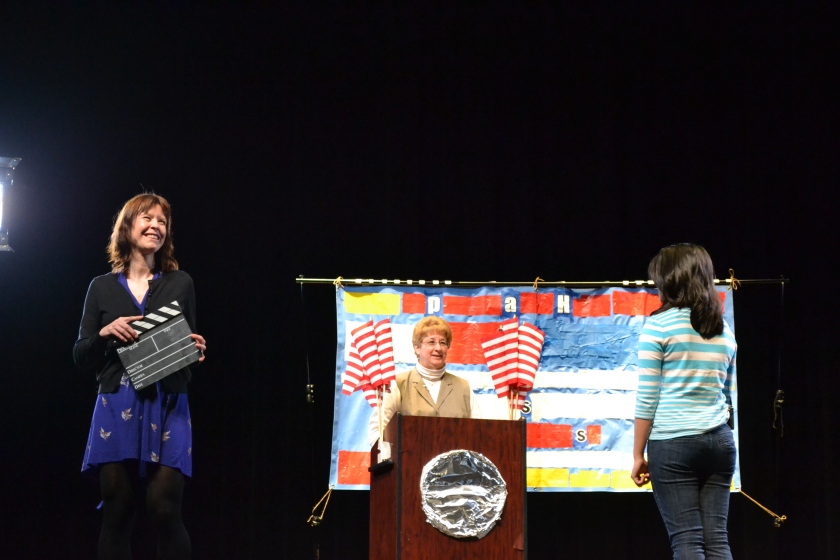 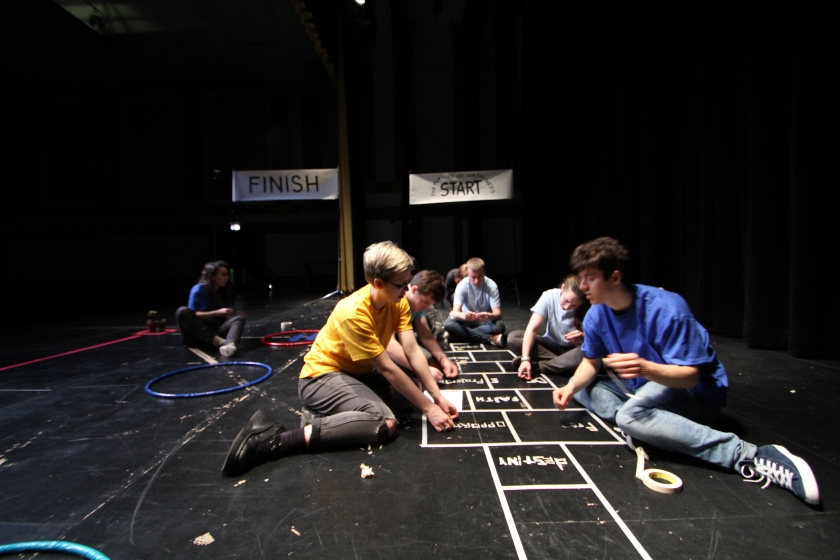 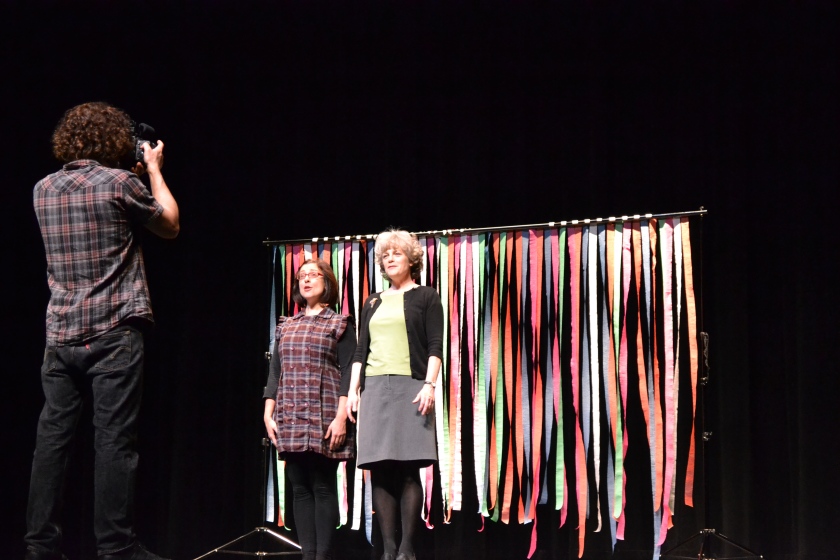 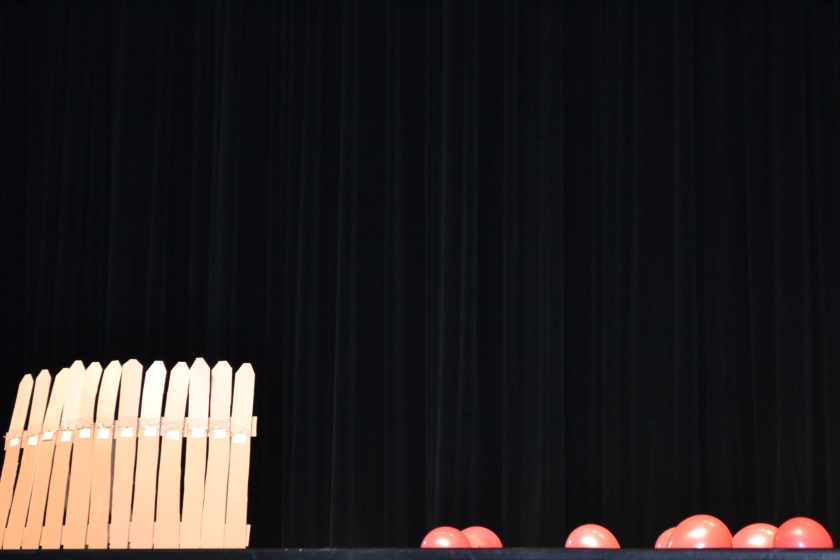 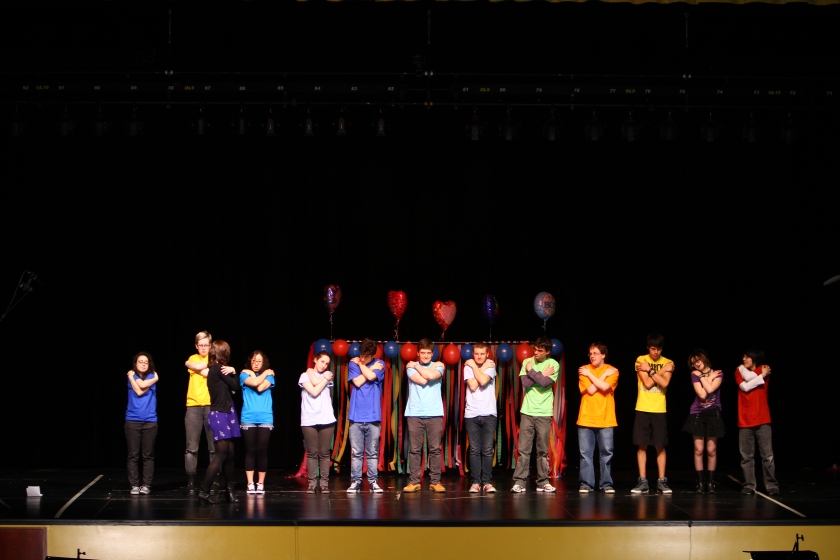 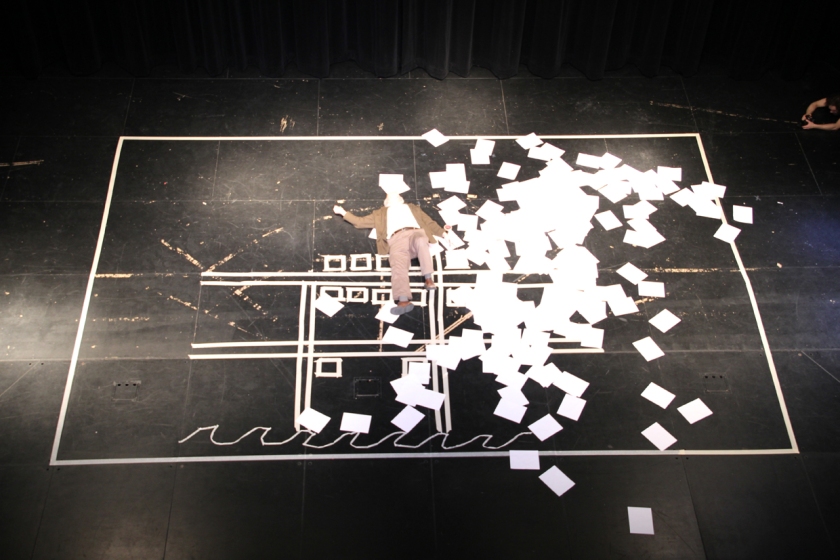